David Salyers was one of the original two marketing executives at Chick-fil-A. He went on to spend 37 years in the Chick-fil-A Marketing Department, most recently as a Vice President, before his retirement. Having worked at Chick-fil-A his entire career, he saw the principles of servant leadership and creating remarkable customer experiences play out in the growth of more than 2,300 Chick-fil-A restaurants around the country. Today, this multi-billion dollar company is recognized as one of America’s most successful, powerful and beloved brands.

During his time at Chick-fil-A, David was instrumental in the growth and development of the iconic ‘cow campaign’ and helped champion a marketing department that rose to international prominence and prestige. David is known for his marketing mind, his servant’s heart, and his entrepreneurial spirit. 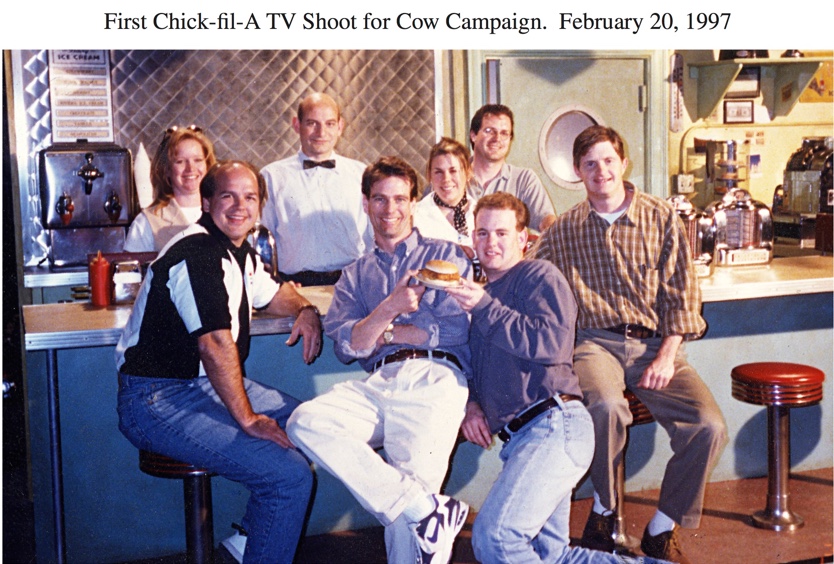 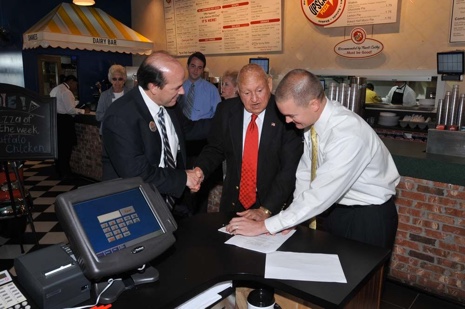 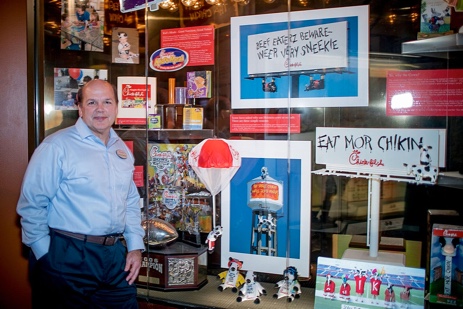 Throughout his career, David has had a passion to spark the growth of individuals, teams and organizations. He intuitively sees the potential in others and organizations and what can be rather than what they currently are. After participating in the extraordinary success of Chick-fil-A, David realized the business principles used to catapult that organization can work anytime and anywhere...no matter the size of the team or company. So, in 2018, David founded Spark a Revolution, where he and his team help companies create a competitive advantage by building remarkable cultures and brands.

His 2016 book, Remarkable, in which he co-wrote with Dr. Randy Ross, imparts leadership lessons that can transform workplace culture. 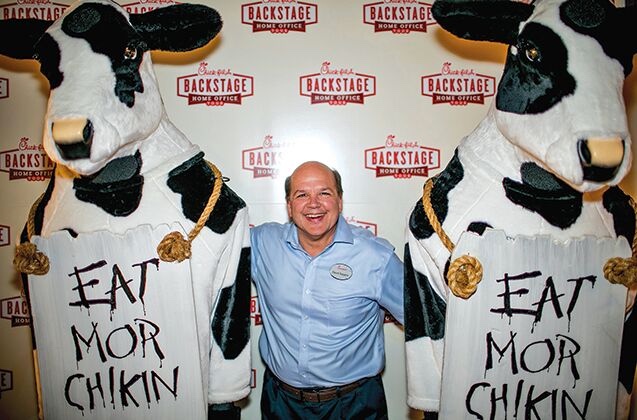 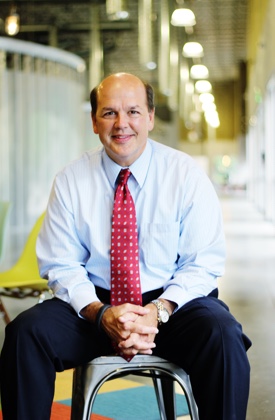 David attended Wake Forest University, the Universidad de Madrid (Madrid, Spain), and graduated from the University of Georgia. He is also an alumnus of the Harvard Business School (AMP166).

David serves as a board member for numerous organizations and has helped launch several startups and nonprofits. He recently became the inaugural Startup Mentor in Residence for the University of Georgia. In this distinguished role, he speaks and meets with faculty and students to serve as a champion for innovation and entrepreneurship.

Some of David’s community involvement includes: 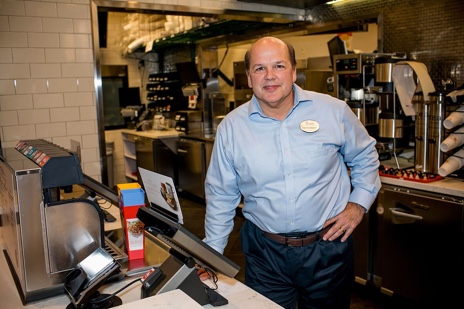 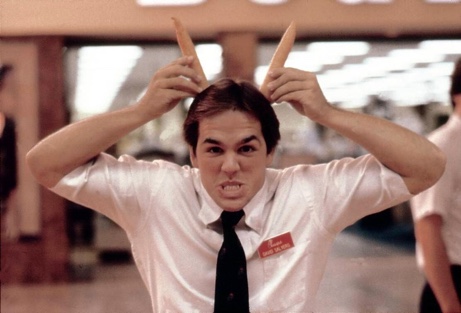 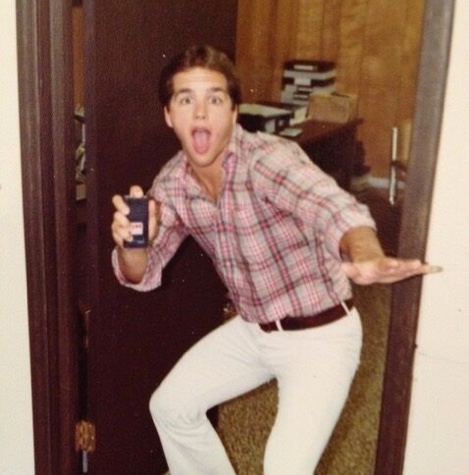 David and his wife, Lynn, have been married for 29 years and have three adult children and one adorable grandchild. 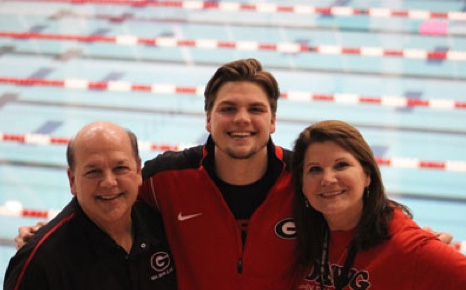 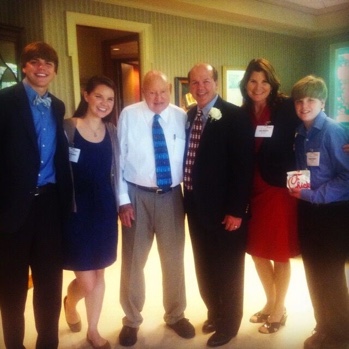