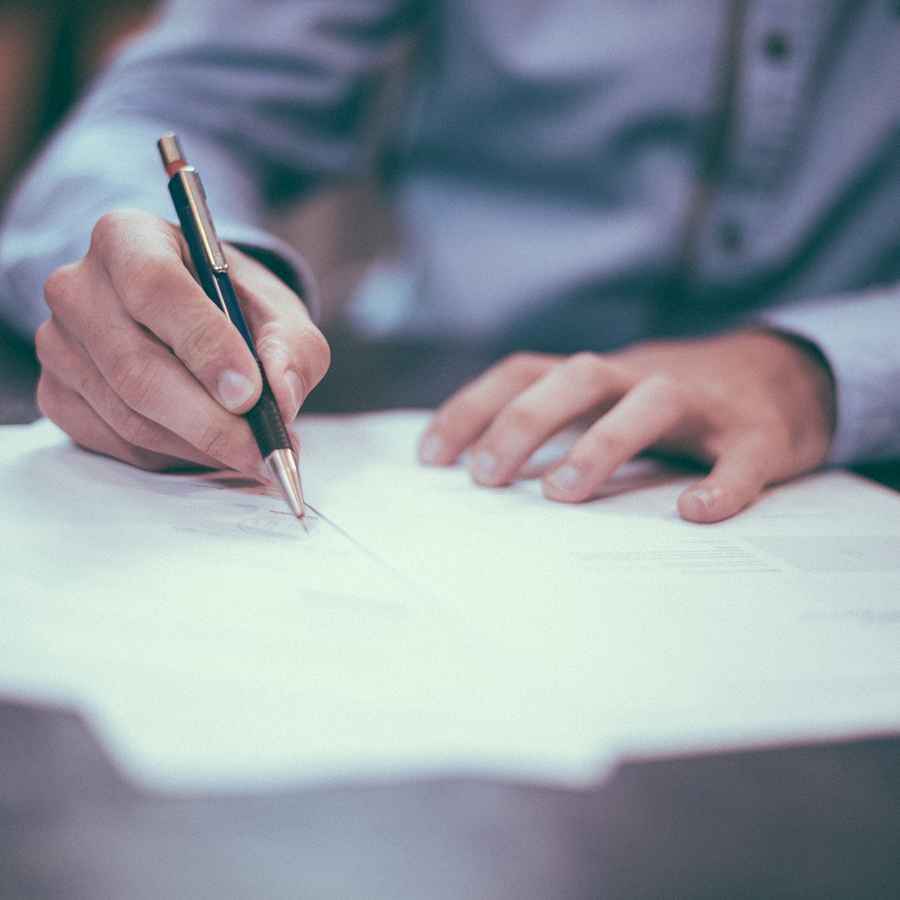 Last month we learned that by caring for our teams on a holistic level, we’ll create healthy, thriving cultures in our organizations. And it is Remarkable cultures like these that create raving fans both inside and outside their walls. Let’s dive deeper into one kind of raving fan outside our walls — and it may not be who you think it is.

Over the last year, we have seen record numbers of people leaving their jobs around the world. It’s likely that you or someone you know has felt the impact of the Great Resignation. It can be tough to lose people on your team, especially when they’re your best people. Unfortunately, in many situations, tensions rise those last two weeks before someone makes their exit and that’s when many bridges get burned. Ultimately, it’s hard to let go of people on your team, whether it’s your idea or theirs. That brings us to our topic this month: if you truly care about your people holistically, then you’ll let them go gracefully.

Even companies that create the most amazing environment still lose people. There will always be situations outside of your control that will cause people to pursue other opportunities. If people leave on positive terms, they remain a raving fan for your brand even after they leave. And wouldn’t that be a great goal? This isn’t always easy to do, but simply being open-handed when someone has decided to move on can go a long way.

In other cases, you, the employer, may have been the one to initiate a team member’s departure. I believe that every person was put on this Earth to be successful. So, if you have an employee who isn’t performing, you’re robbing them of finding the place where they can be successful by keeping them in this position. No one wants to be let go, but if it comes to that, how can you let people move on in a way that shows honor, dignity, and respect?

Whether the decision to move on is coming from the employee or the employer, do what’s in your power to help the employee leave still as a fan of your brand. When I left Chick-fil-A, I still wanted to be connected to the organization. I feel more like an alumni rather than just a former employee. Wouldn’t it be great if we could create organizations that are such a huge part of an employee’s life that they want to stay connected even after they leave?

Three examples of this concept in practice:

When we care about our team members on a holistic level, it’s a win every way you look at it. And that includes how we care for them when they exit our organizations and beyond.